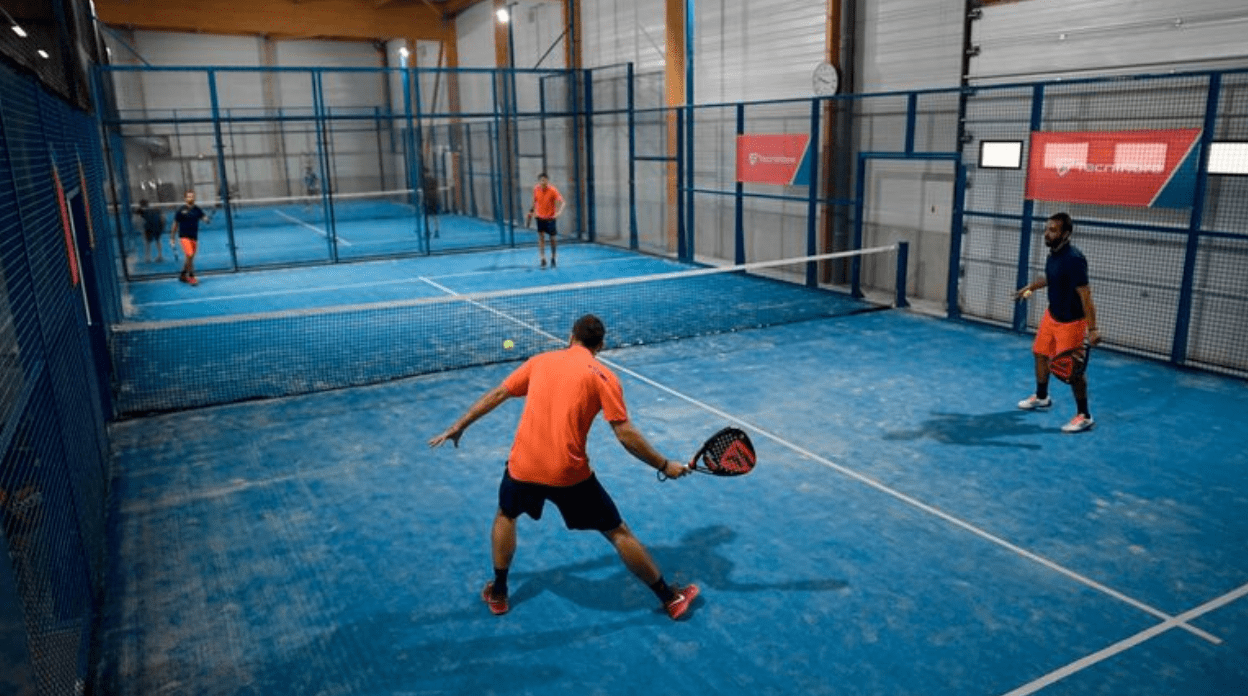 I had a very interesting experience yesterday, where story theory applies to sports.

I play a sport called "padel". It's a racket sport played by two teams of two players a bit like doubles racketball might be (to way oversimplify it). I really love the sport because in addition to being extremely good exercise and exhausting, it there are also lots of different kinds of shots and lots of options for each of those shots. So it takes a lot of thought as well as physical skill to play well.

I'm not in a position to train with a coach and have tried to get good by observing great players and figuring out the mindset they're in while they're playing: what are they thinking about? The idea was to train that into my visual memory so that I could access it on the court.

I would think about different things to focus on, like a solid base, feeling the ball through my hand, getting set up comfortably early, all things the top players seem to do. And while I could play ok, it seemed there was no real solution to the problem. Rather than learning certain behaviors (like getting set up correctly and quickly) and having them sink in so I could work on others, I seemed to just float from one aspect of play to another without any major improvement anywhere.

Then yesterday, it occurred to me why. Expertise, as you know if you've read the book, is a mode 1 thing. And mode 1 things do not respond to focus: focus is mode 2. This meant that in order to play better, I needed to send messages to mode 1 in some way mode 1 would respond to. I thought about how I do this when I do other things I have some decent skill with (like when I play squash, for example). And the way it happens is through "feeling". I have a visualization in my head of what the feeling of hitting it correctly will be, and as per Barrett's neuroscience that you remember from the book, when the feeling doesn't feel right (like if the ball is too far away), the brain corrects the simulation and -- in this case-- creates a memory based on the new feeling and motivates the body to move in response to it.

This is why athletes train: they use mode 2 to put behaviors (body movements, in this case) into mode 1 so that when they're in a match, they can use mode 2 to to think about things like where to put the ball and where the opponents are and which shot to choose.

But of course, I don't have time to train.

But I found I could create a "shortcut" to mode 1 by using my available mode 2 resources to focus on the feeling. This connected to my visualizations of all the great players I've seen and the feelings I imagine they have when they hit the ball this way or that as well as my own feelings when I've hit the ball correctly because I've had enough time. Because of the few lessons I've had, I know what it feels like to hit the ball correctly. By focusing on those feelings, I used mode 2 to connect mode 1 to good information.

And it worked! I played much better than I had before and we beat a really good team!

Return to “Your personal experience”

Jump to
Powered by phpBB™ • Design by PlanetStyles