Pluses and Minuses of Getting Used to things 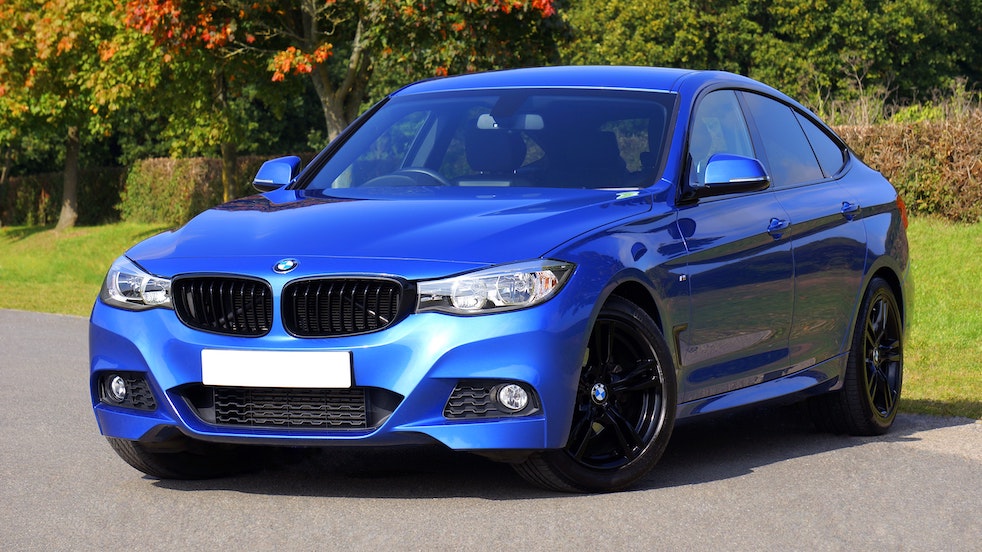 As neuroscientist Dan Gilbert has pointed out, the brain has a remarkable ability to "get used" to things.

It's hard to say exactly what's going on here, but "getting used to" something bad likely has a lot to do with the brain realizing the story will turn out ok. Because, if the last 10 days I've waited on 5 tables for 8 hours and it's turned out ok, then I stress less about going in tonight. And I stress less on the job because my brain isn't lacking the story to this survival-relevant situation. It has it: we've been through it before and it's come out ok.

But getting used to things also happens "against" positive things too. We see this all the time among the idle rich who have no survival issues. They often get into all kinds of trouble, be it affairs, drugs, who knows what. The brain also gets used to the perfect life.

This is probably why gratitude journals have been scientifically shown to work. They retell the story that what you have is in fact special and not to be taken for granted.

Of course, your brain has to take things that are going fine for granted because it needs to turn its resources to things that are not going fine. This is why the idle rich get bored: the brain needs to find survival-relevant stories. That's its job!

So what to do about "getting used to things?" More soon.

Return to “Your personal experience”

Jump to
Powered by phpBB™ • Design by PlanetStyles